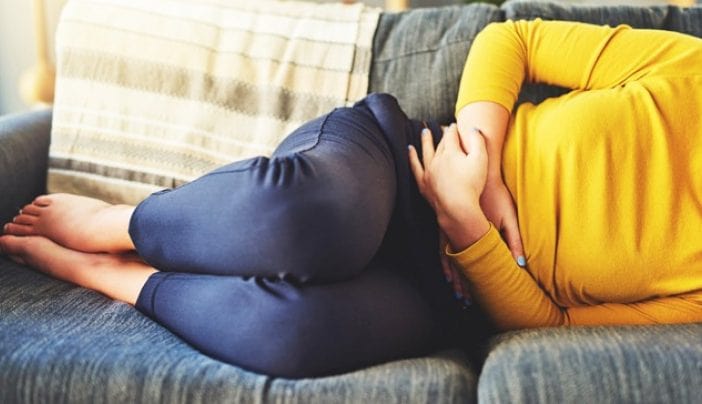 The terms irritable bowel disease (IBD) and irritable bowel syndrome (IBS) are often used interchangeably, but they are not the same disease. They sound similar and have similar acronyms which lead to the confusion, but there is quite a difference between them and it is essential to understand the differences as treatment of the diseases will depend on it. Therefore, here we give you a clear idea of the two conditions and the difference between them.

What Is Irritable Bowel Disease (IBD)?

Irritable bowel disease or inflammatory bowel disease is an umbrella term that comprises two major conditions - Crohn’s disease and ulcerative colitis. Both conditions are characterised by chronic inflammation of the GI tract (gastrointestinal tract) that begins at the mouth and ends at the anus.

What Are The Symptoms Of IBD?

The exact causes of the condition remain unknown. Earlier, the causes were thought to be diet and stress, but now experts are certain that these factors can aggravate the condition but are not the real causes. However, one suspected possibility is an immune system malfunction. When the immune system fights invading pathogens, a dysfunctioning immune system will also attack the cells in the digestive tract leading to complications such as IBD symptoms.

What Is Irritable Bowel Syndrome (IBS)?

Irritable bowel syndrome or IBS is a common and extremely uncomfortable disorder that affects the large intestine. IBS is a group of symptoms that cause the digestive tract to become sensitive and influence how your bowel muscles contract, resulting in abdominal pain, constipation and diarrhoea. The condition can be managed by controlling diet, stress and maintaining a healthy lifestyle. In cases of severe symptoms, the condition can be managed with medications and other medical interventions.

What Are The Symptoms Of IBS?

What Are The Causes Of IBS?

Just like IBD, the exact cause of IBS is unknown. However, there are certain factors that are suspected to play a role in the occurrence of the condition. These include: 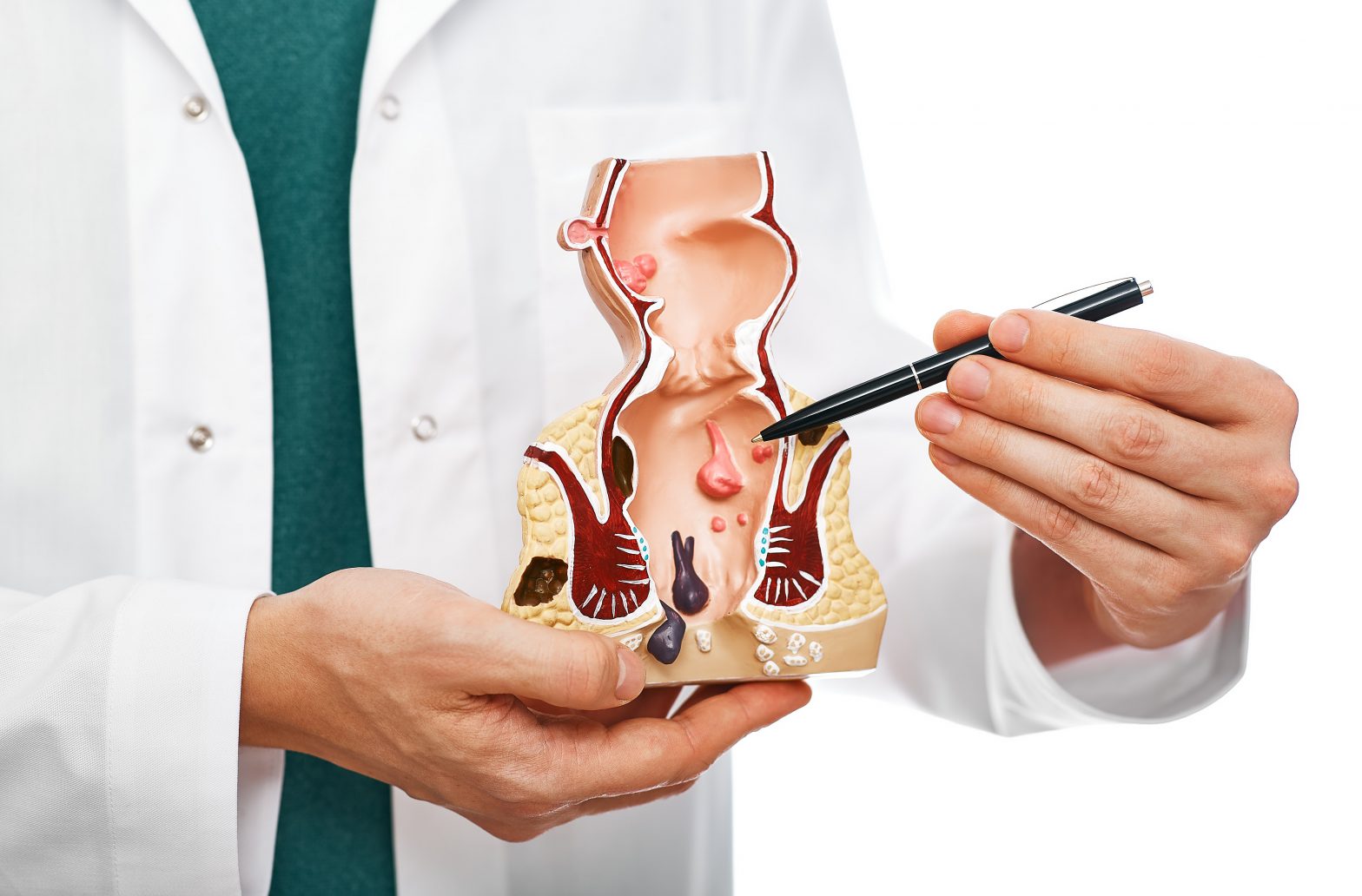